Aghartha In The Hollow Earth 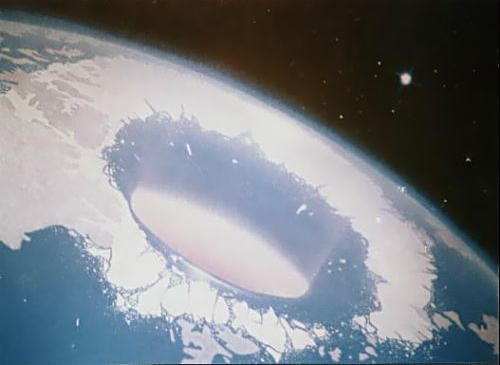 By: Dr. Joshua David Stone
The biggest cover-up of all time is the fact that there is a civilization of people living in the center of Earth, whose civilization’s name is known as “Aghartha”. This may be hard for some of you to believe. I know it was for me at first, however, I now have an absolute knowingness of the truth of this.