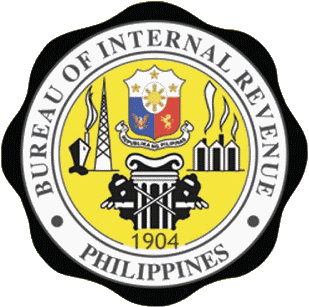 President Rodrigo Duterte assured large corporations on Monday of a clean government as he encouraged them to pay the right taxes to fund government projects.

“Basta kung ‘yung ibinayad ninyo accurate and correct, on time collection, the spending will be there for you to see,” Duterte said during the launch of Bureau of Internal Revenue’s (BIR) 2017 Tax Campaign.

He said the government will not have problems with large corporate taxpayers for as long as they pay the right taxes.

“I think that we have a responsible taxpayers base. Kayo ‘yung malalaki…No more, no less ako. I will not tax you to death if I think it’s unrealistic. Hindi masyado ako sa taxation,” he said. He stressed that there will be no corruption during his administration as he vouched for the integrity and efficiency of his Cabinet officials.

“This I can promise you: There will be no corruption. It behooves upon you to stop it,” he said. He added that he would implement strict rules on government corporations promising to stop giving exorbitant and excessive allowances to them.

The President cited Davao City as an example of corruption free government noting that the city recorded high economic growth rate. He encouraged the public to be assertive to effectively fight graft and corruption. He also warned companies joining government biddings to follow regulations and told those in government to do away with red tape.

The Large Taxpayers Service (LTS) of the Bureau of Internal Revenue (BIR) officially launched its 2017 Tax Campaign at the Philippine International Convention Center.

The year’s tax campaign kickoff program unveiled LTS’ thrust to attain its collection target as well as improve taxpayer service in keeping with the President’s call for change.

Handling the country’s 2,320 large corporate taxpayers and contributing at least 62.4 percent of the BIR’s revenue collection, LTS wants to boost its collection for this year with an assigned collection goal of around P1.1 trillion.

P3.95-Billion Worth of Senior High School Vouchers Granted by DepEd