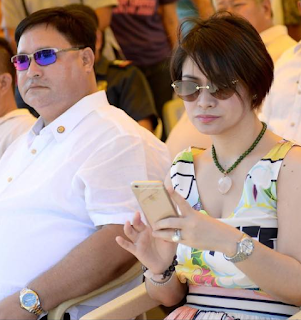 DAVAO CITY, July 30 — Ozamiz City Mayor Reynaldo Parojinog and 11 still unidentified persons were killed in a joint raid conducted by operatives of the Misamis Occidental Provincial Police Office and the Criminal Investigation and Detection Group (CIDG)- 10 in their residence in San Roque Lawis in the city 2:30 a.m. Sunday.
Northern Mindanao Police Regional Office Director Timoteo Pacleb confirmed the death of Parojinog and the arrest of his vice mayor-daughter Nova Princess during the implementation of six search warrants issued for the two of them. 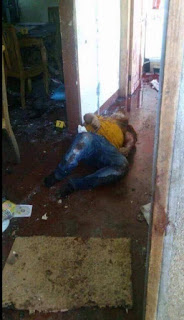 A policeman, who was wounded in the operation, is now out of danger.
Also included in the search warrants were Reynaldo Parojinog Jr. and Board Member Ricardo Parojinog in relation to illegal drugs.

According to Pacleb, the operatives were met with a volley of fire, prompting them to retaliate.

The Scene of the Crime Operatives (SOCO) personnel are now conducting seizure and inventory of illegal items such as firearms and suspected shabu that were found in the suspects’ residence and farm.
(PNA) 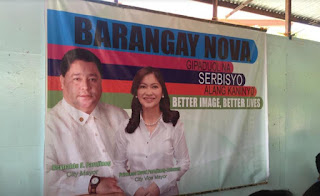 President condoles with families of slain lawmen in Negros Oriental

MINDANAO RAILWAY PROJECT TAKES OFF, GETS INITIAL FUNDING FROM CONGRESS