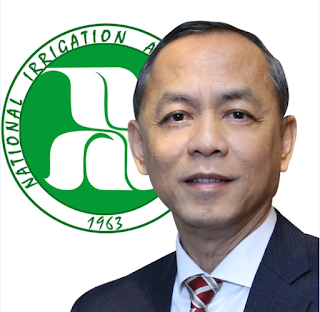 From Presidential Spokesperson Ernie Abella on Mr. Peter Lavina
We deeply regret the resignation of Mr. Peter Laviña as head of the National Irrigation Administration. He has been a strong supporter of the President as early as the latter’s years as Mayor of Davao City. In his various capacities in the public and private sectors, he has consistently demonstrated his loyalty to his principal.

That his departure from the NIA is tainted with allegations of wrongdoing, therefore, runs against the very core of this Administration’s values.

Mr. Lavina may have his own take on this matter, as he is entitled to his opinion, but at the end of the day, public service must brook no hint of corruption, any intimation of which must be faced squarely and without favor.
Only then can we move forward, towards a well functioning government; towards a nation worthy of our people. And a people worthy of the nation.
0 53
Share FacebookTwitterGoogle+ReddItPinterestLinkedinTumblrTelegram